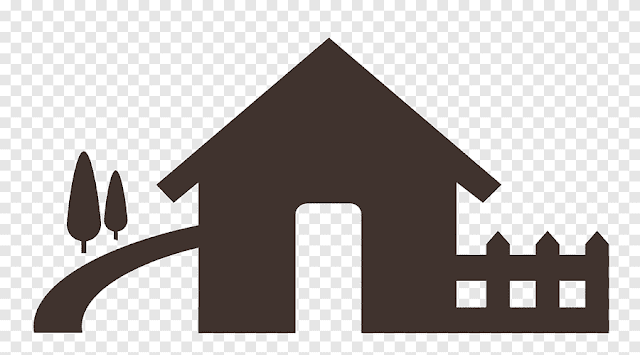 Lidl is apparently dropping many of its Texas locations, according to recent reports.

In the Dallas-Fort Worth area, the German retailer reportedly put 15 undeveloped properties up for sale earlier this month, the Dallas Business Journal reported at the time.

According to both news outlets, the properties in both areas were bought by Lidl around 2017.

ALDI TO OPEN 70 NEW STORES BY YEAR’S END
However, the grocery chain still has some properties in Texas that it hasn’t put up for sale, according to a Thursday report from Grocery Dive.

The website reported that Lidl had attempted to “conquer” the American market several years ago, but “its first wave of stores faltered,” Grocery Dive said.

Lidl was able to open its 100th store in May of this year and its food traffic has risen, the website reported.

CORONAVIRUS MASKS ARE REQUIRED INSIDE THESE STORES ACROSS THE US

A Lidl spokesperson told FOX Business that the company is now accelerating its East Coast presence.

“Our strategic focus is our expansion along the East Coast, where we are opening new stores and warehouses, starting our next wave of store conversions and store openings on Long Island, and significantly developing our operational infrastructure,” the spokesperson said.

GET FOX BUSINESS ON THE GO BY CLICKING HERE

According to Grocery Dive, the chain has opened four locations — converted from Best Market stores — on Long Island and expects to open two more in the next two weeks.

Meanwhile, Lidl’s competitor Aldi recently revealed its plans to open 70 new locations by the end of the year as part of its “new wave of expansion,” FOX Business previously reported.

An earlier version of this article was updated to include the statement from a Lidl spokesperson that was sent directly to FOX Business.